Weather in Costa Rica: A Comprehensive Guide
Other Jan 15 / 0 Comments 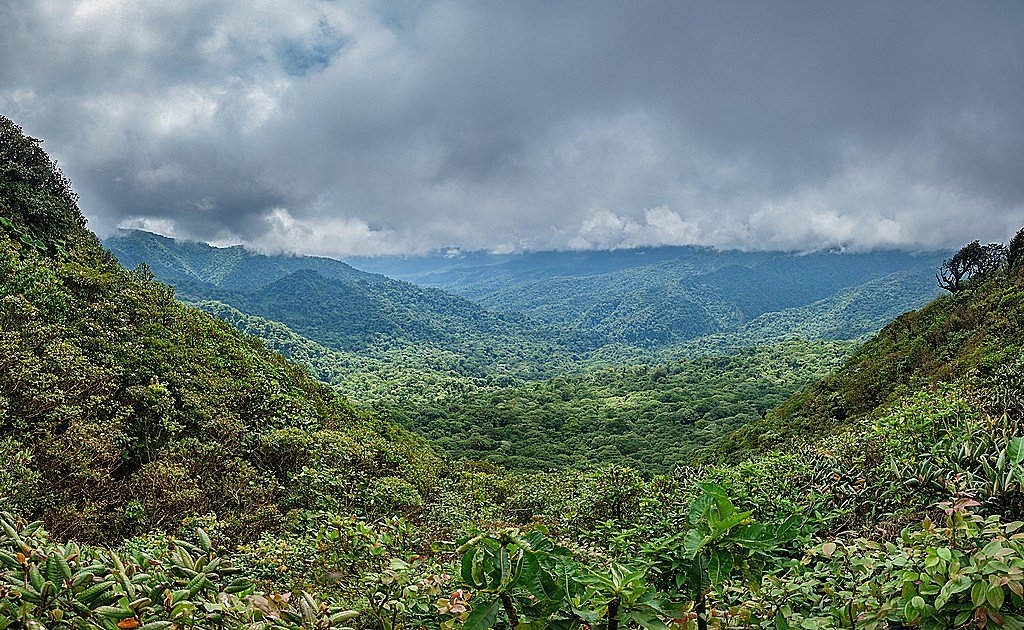 Does Costa Rica have four seasons?

Contrary to other nations where there are four clearly defined seasons, the weather of Costa Rica may simply be separated into two seasons: wet and dry. Alternatively, the seasons of winter and summer. Low and high.

Costa Rica is a tropical paradise that is known for its lush jungles, pristine beaches, and year-round warm weather. However, the weather can be unpredictable and can vary greatly depending on the region and time of year. In this guide, we'll provide a detailed overview of the weather in Costa Rica, including the best times to visit, what to pack, and how to prepare for any unexpected weather conditions.

Costa Rica is divided into several climate zones, each with its own unique weather patterns. The country can be broadly divided into two main regions: the Pacific and Atlantic coasts.

The Pacific coast, also known as the "dry" side, has a tropical dry climate. This region is characterized by little rainfall and high temperatures. The dry season typically runs from December to April and the rainy season from May to November.

The Atlantic coast, also known as the "wet" side, has a tropical rainforest climate. This region is characterized by heavy rainfall and high humidity. The rainy season typically runs from May to November, and the dry season from December to April.

Rainfall varies greatly depending on the region and time of year. The Pacific coast receives the least amount of rainfall, while the Atlantic coast receives the most. The rainy season on the Pacific coast typically brings occasional showers, while the rainy season on the Atlantic coast can bring heavy rainfall and thunderstorms.

When packing for a trip to Costa Rica, it's important to keep the weather and climate in mind. Here are some essential items to pack:

Costa Rica is a tropical paradise that offers something for everyone. Whether you're looking to relax on the beach, go hiking in the rainforest, or surf the waves, there's something for everyone. By understanding the weather and climate, and what to pack, you'll be prepared for any unexpected weather conditions and have a truly unforgettable experience.

Benefits of Getting Expert Travel Advice from a Travel Agent 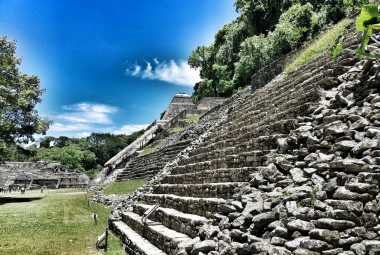 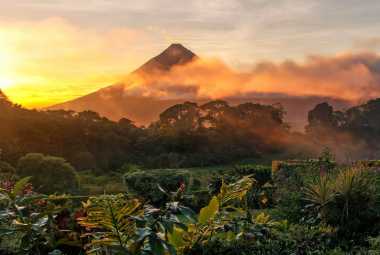 What Are the Chances of a Hurricane Hitting Costa Rica? 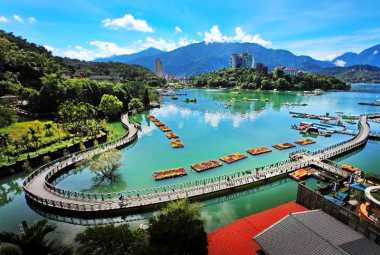 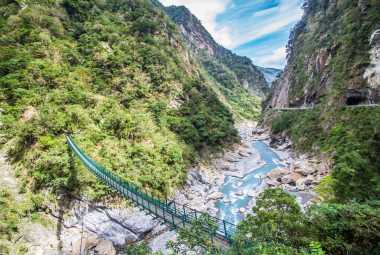 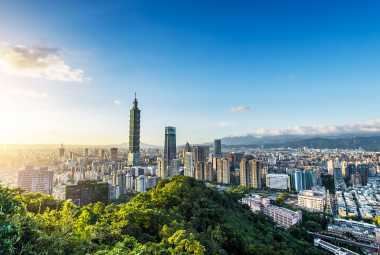