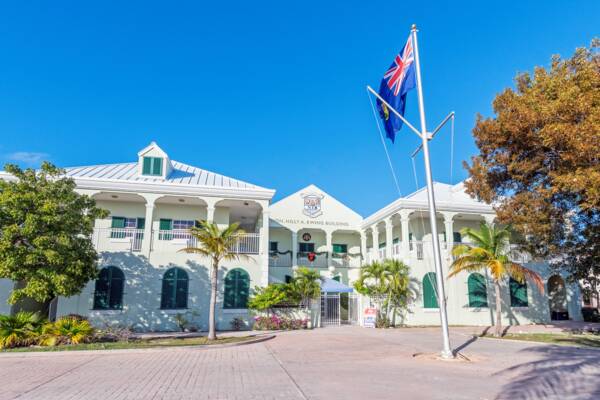 Providenciales Island is home to the majority of the approximately 30,000 people that call the Turks and Caicos Islands their home. Sir Francis Drake, who travelled through the region in 1586, is honored with the naming of Providenciales.

Providenciales is home to a large number of resorts, some of the most well-known of which are Grand Turk, Salt Cay, and Grace Bay. West End, North Sound, East End, Middle Road, and South Shore are just a few of the many quaint little settlements that dot the landscape of the island.

A Premier, a Deputy Premier, Cabinet Ministers, and a Speaker of the House are the members that make up the government of the Turks and Caicos Islands. Sharlene Cartwright-Robinson is now serving as the premier of the province; she assumed office in March of 2015. She took over as premier from Michael Misick, who had held the position since 2011.

Courts, schools, hospitals, police stations, fire departments, libraries, post offices, and departments of public works are some of the institutions that are run by the government of the Turks and Caicos Islands. The nation is made up of three distinct regions known as parishes: the North Parish, the Central Parish, and the South Parish. Each parish is divided into two districts, known as District 1 and District 2, respectively.

At the present time, the Turks and Caicos Islands do not have any political parties. Nevertheless, there are two significant political groups: the Democratic Alliance and the Progressive National Party (PNP), which is headed by Michael Misick. Both of these parties are led by Michael Misick (DA). The continuance of the status quo, which includes the current form of parliamentary democracy, the monarchy, and the presence of the United States military bases, is supported by both parties.

Christians make up the majority of the population of the Turks and Caicos Islands; however, there are also Muslims, Hindus, Buddhists, Jews, and adherents of the Baha'i Faith living there. The most prominent religion is Christianity, followed by Islam, then Hinduism, then Buddhism, then Judaism, and finally Baha'i.

The Turks and Caicos Islands are well-known for their stunning beaches, which are characterized by their white sand and turquoise water. In addition to this, they are well-known for serving as the settings for the Pirates of the Caribbean film series. 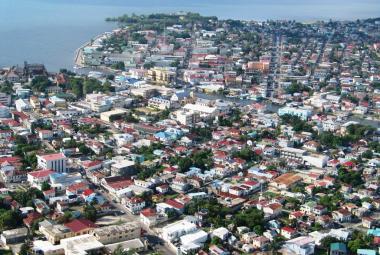 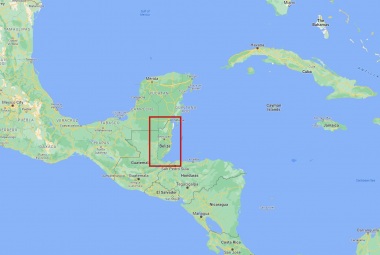 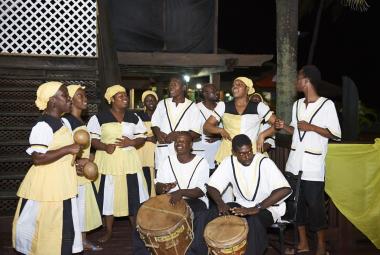 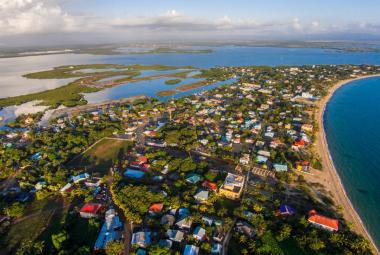 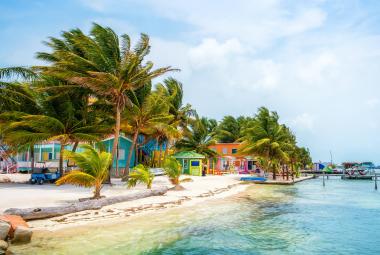 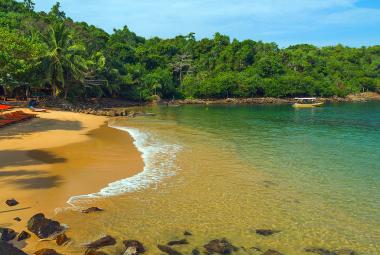