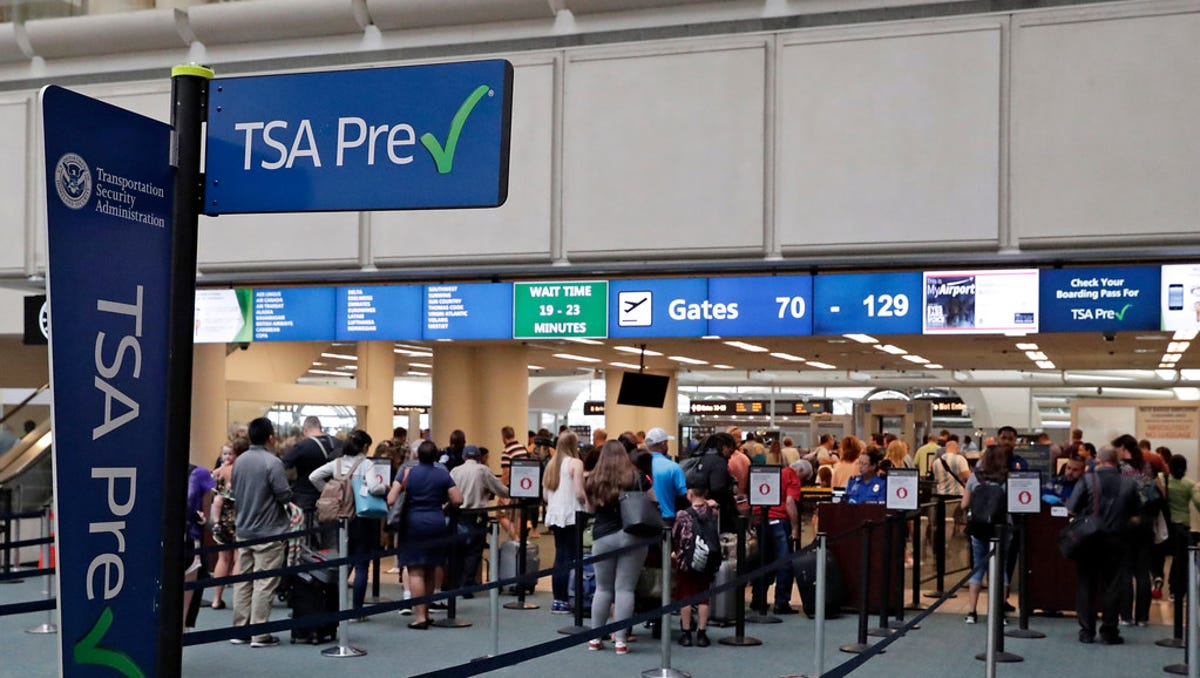 In a statement issued on Thursday, the Transportation Security Administration (TSA) announced that the online renewal fee will be reduced.  Renewing TSA PreCheck will be reduced from $85 to $70.

The nearly 20 percent lower fee will be in effect starting on October 1.

Despite the fee reduction, the TSA will still incur costs associated with operating the program, which includes performing a security threat assessment and adjudicating applications.

TSA officials revealed that more than 95 percent of renewals are completed online and that the cost of initial enrollment and in-person renewal will remain at $85 for the foreseeable future. 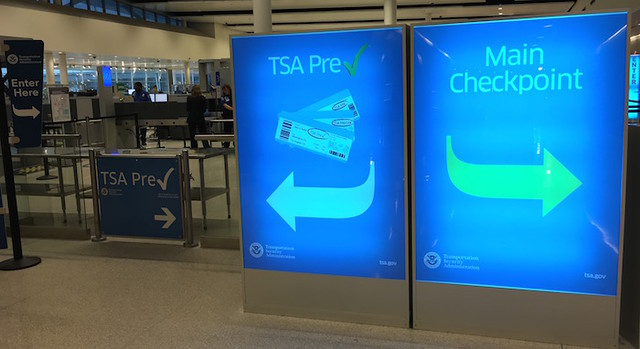 In a statement, TSA Administrator David Pekoske stated that "TSA PreCheck was established eight years ago to provide low-risk travelers with expedited airport security screening." "Our TSA PreCheck program helps to improve overall security, and we will continue to look for ways to improve the benefits of this program for our trusted travelers," says TSA Administrator Michael Horowitz.

TSA PreCheck is a service that allows low-risk commercial airline passengers to enjoy a streamlined screening experience at more than 200 U.S. airports and with 80 participating airlines, allowing them to avoid long lines at the airport.

96 percent of travelers using TSA PreCheck lanes had to wait less than five minutes to get through airport security checkpoints in the last month.

Renewing TSA PreCheck is simple by going to this link.

In my personal experience, PreCheck has made all the difference when traveling.

What is TSA PreCheck?

Known Traveler Numbers are issued to travelers after they have completed an application, been fingerprinted, and paid an $85 processing fee to the Department of Homeland Security. The TSA does not issue an ID card, unlike other government programs such as Global Entry, NEXUS, and SENTRI. Travelers who have PreCheck are notified by having an indicator printed on their boarding pass, which may say "TSAPRECHK," "TSA PRE," or "TSA Pre®" depending on the airline and type of boarding pass they have.

What does TSA PreCheck do?

Who is eligible for TSA PreCheck?

How do you get TSA PreCheck?

How do I add my TSA PreCheck to my boarding pass?

Log in and go to "Your Account." Choose "Information and Password," and then add your PreCheck number in the Known Traveler Number field in the "Secure Traveler" section.

Is it worthwhile to use TSA PreCheck?

Yes, it is well worth it.

There are ways to get TSA PreCheck for free.  Check out this article. 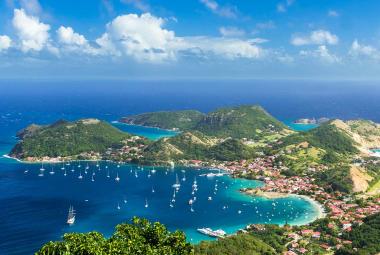 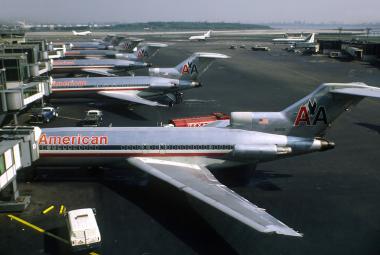 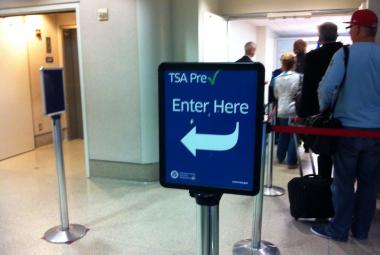 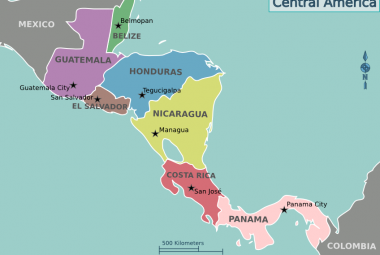 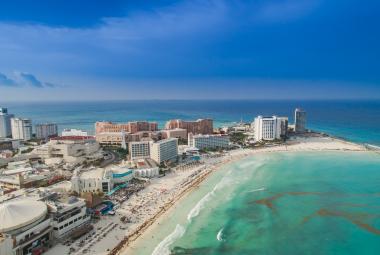 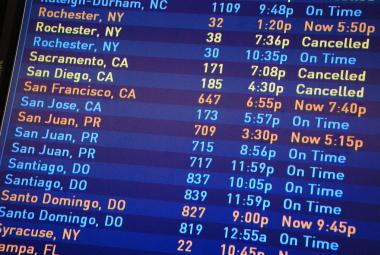